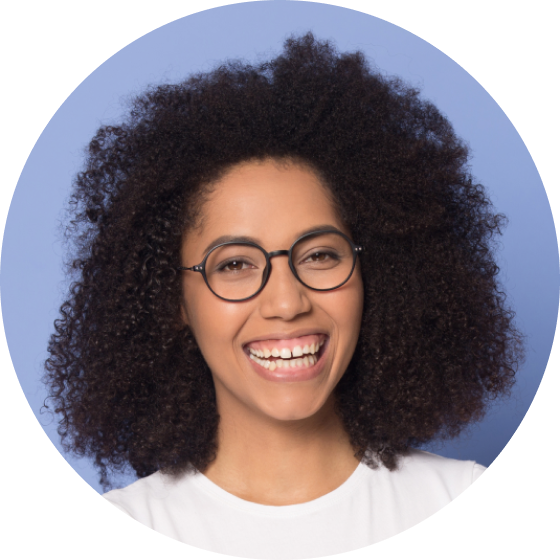 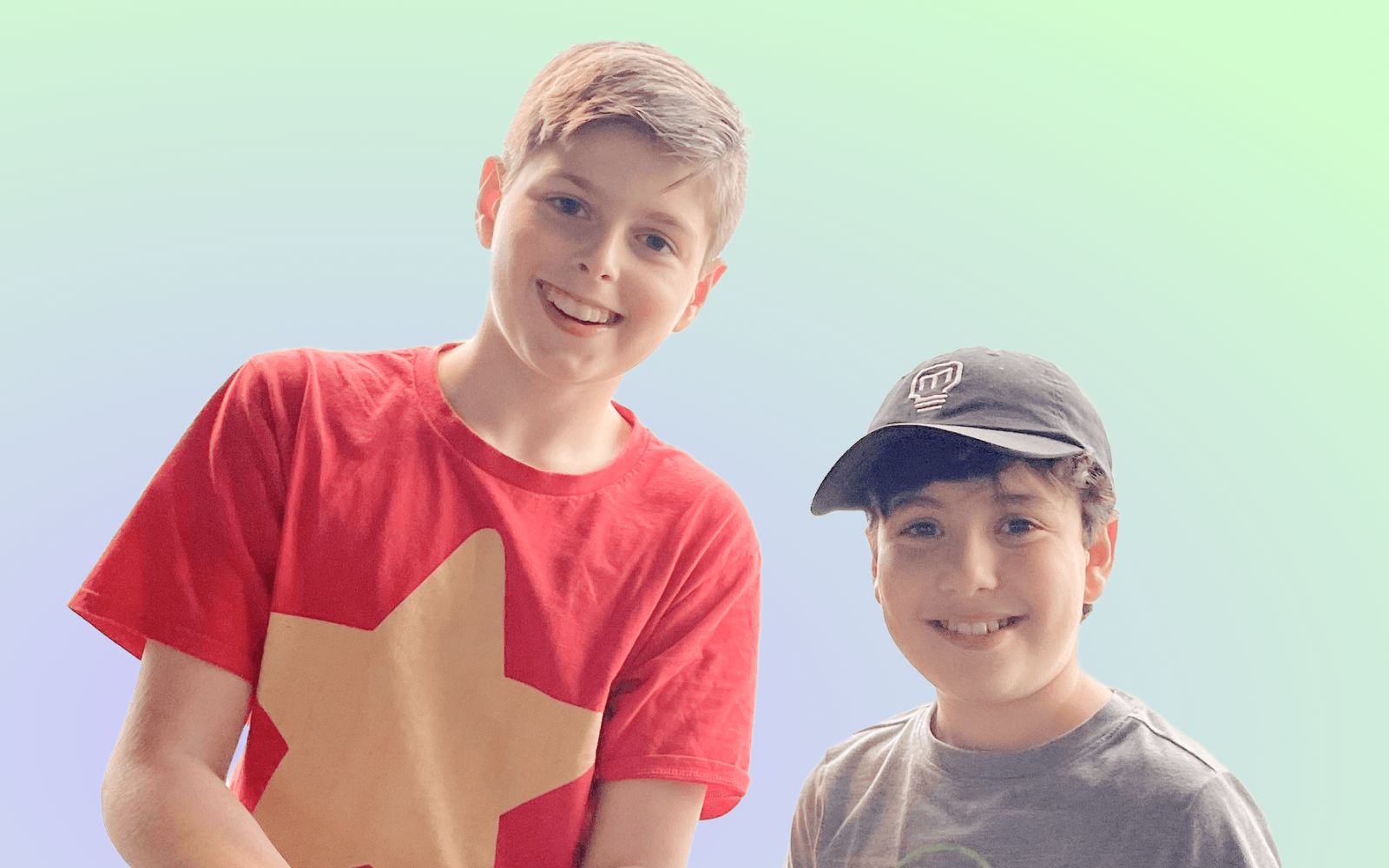 Two Prismarians named Ben put their heads together to solve a common problem: People love telling stories but often forget to write them down.

Looking for an idea for their “Build a Business” cycle, they first considered a Rubik’s Cube class – to highlight their shared interests.Instead, they ultimately went for a complementary approach where each could bring something different to the table – Ben L.’s love of writing and Ben B.’s programming expertise melded to become an AI ghostwriting endeavor called Calliope Ghostwriting: “You need to figure out where somebody else can do better than you and where you just need to trust your teammates,” says Ben L.

“The Ben's put their heads together and decided to split the work according to their skills,” said Founding Learning Coach, Leena Williams, “One Ben coded a sample interface that builds a story using prompting questions and answers, while the other Ben wrote the questions and the bank of responses for the code to pull from. It was a brilliant way of harnessing individual talents towards a shared goal.”

After market research confirmed their hunch that people would want a writing service to help them preserve their stories, Ben and Ben put their design thinking in action, using the feedback to identify two tiers of service: a “plot generator” for situations such as when “someone tells a ghost story around a campfire and they want to remember it for the next campfire”; or a full service option where they enlist the service of a professional to take the story to the next level.

But it wasn’t just full speed ahead: Discovering that training an AI model takes years, they decided to build a simpler algorithm, leaning on Ben’s experience with Javascript.

From a design-thinking perspective, these realizations were part of the lesson.

“Iteration is a big part of the innovator’s mindset that we teach at Prisma,” says Emily Veno, Head of Curriculum. “Most kids are used to turning in a project, getting a grade, and never thinking about it again. But in the real world, big projects always involve doing things until they're just right. That’s why we get our learners used to hearing constructive feedback without shutting down. Instead, we want them to take a perspective of, ‘Okay, this is helpful, I'm going to use it to help me grow.’ Then, after multiple cycles, taking feedback becomes second nature – not just implementing it, but reflecting on how it improved their project.”

While their current bullpen has imaginary staff writers to support the Ben-founders, (i.e. Morgan James, “A very fancy author. Choose her if you would like lots of big words.”), Ben B. says the next step would be to hire support, including a team of writers and coders.

Both Bens were in agreement about their biggest lesson.

Fifty pages into the novel Edge of the Universe that he started writing when he was ten, Ben L., now twelve, experienced collaboration in action. “It doesn't take one person to get a business off the ground. It takes like several, if not 10 or 50. I could not have done it without Ben.”

“If we didn't think about our interests and combine them,” says Ben B, “it never would’ve happened.”

More from our blog

The holiday season is the time to get your hands dirty with these Halloween craft ideas - candy corn optional.

How to help a child with dyslexia at home

Dyslexic kids often lose their love of learning. Here’s how parents can help them rediscover it.

How to support your LGBTQ child

The challenges of adolescence can be magnified for LGBTQ kids. Here’s how to help them thrive.

Twice a month, we put together lessons, excercises, and resources from our own Prisma curriculum, and then share all of those insights with you.
Thanks! We got your email and will be in touch soon.
Oops! Something went wrong while submitting the form.

Connected Learning
A new category in K-12 education that’s carving the path to prepare kids to thrive in our rapidly changing world.